Missions for The Ascent features a list of various tasks and quests that a player can acquire and enlist throughout the game, missions are usually unlocked through the main campaign, during a series of events, or are given by certain NPCs. In The Ascent, Missions are categorized into two groups, Main Missions and Side Missions. Completing missions grants various rewards such as Weapons, Armor, and more, but most importantly, it yields EXP that is allocated into leveling up the player's character - each level that is acquired grants Skill Points and an increase to various Stats. This page covers a list of all the Missions featured in The Ascent.

Main Missions in The Ascent


Main Missions mainly focus on progressing the main campaign and story of the game, explore the world of Veles, alone or with up to three friends, to find out what happened. Your ascent through the arcology will lead you across the path of the most impressive enemies but also unexpected alliances. Fully customize your character's appearance, skills and abilities to match your playstyle and loot various weapons and gear as you grow stronger. 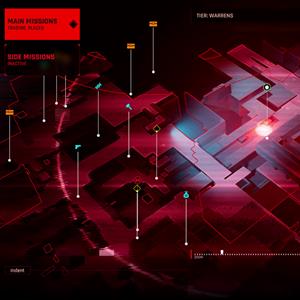 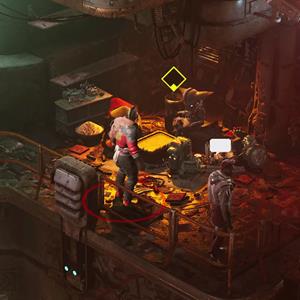 The Ascent All Missions