Cyberdeck in The Ascent is a tool that provides the player with the ability to hack. In The Ascent, there are many features that you can hack such as doors, chests, ATMs, vending machines, turrets, and many more. By default, you start off with a basic cyberdeck, but as you progress and explore, you can obtain various cyberdeck upgrades that boosts the hacking capability of the interface. This page covers information regarding the various upgrades for the Cyberdeck.


Hack everything within cyberdeck reach by holding C. Many objects in the world require a cyberdeck capable of hacking that particular type. What your cyberdeck can hack can be read in the Journal's Character screen and most things hackable in the world are indicated by the color Yellow.

Doors and Chests can even be protected by more and more complicated ICE and as such, require even more powerful cyberdecks. Upgrade your deck and increase its capabilities by finding Cyberdeck Upgrades in the world. 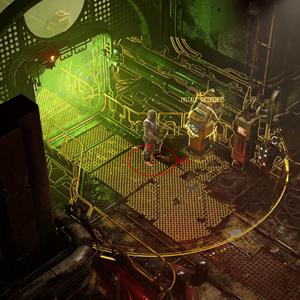 
ICE (Intrusion Countermeasure Electronics) is security software put in place to prevent hostile hacking attempts. It comes in many forms and different complexity. When attempting to override lacks in the world, it might require a cyberdeck capable of breaking said ICE.

If an enemy hacker sets out to hack you: bring up your cyberdeck quickly to deploy Black ICE to counter and send them a happy surprise. 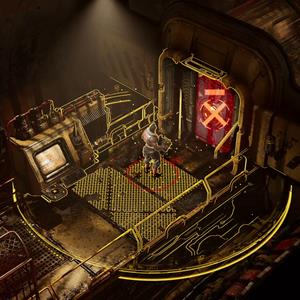 The Ascent All Cyberdeck