Critical Resource is a Main Mission that requires the Cyber Heist DLC in The Ascent. Main Missions mainly focus on progressing the main campaign and story of the game where you explore the world of Veles to find out what has happened through the arcology. Completing missions grants various rewards such as Weapons, Armor, and more, but most importantly, it yields EXP that is allocated into leveling up the player's character.

The extraction of Dr. Lindstrom was over the moment her head blew to pieces, courtesy of Malhorst-Gelb's head of security, a psychopath Jachalan called Zell. This Mission just got very real. According to Lindstrom, the Ruby is at the lab on the Special Projects floor of the BioChoice Pharma building in adminZone and this is where i'm headed to next. 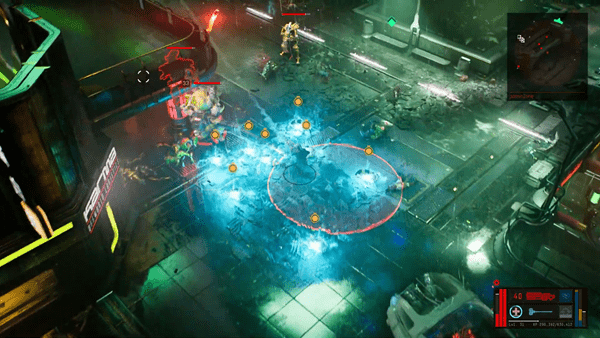 Before Dr. Lindstrom was assassinated, she mentions that the ruby is at the lab of the BioChoice Pharma building. You're first objective is to locate her security pass at her Apartment in the adminZone, Apex Residential Complex. Be prepared for the hordes of enemies that you'll run into on the way, as well as an enemy mech that's wielding a minigun. 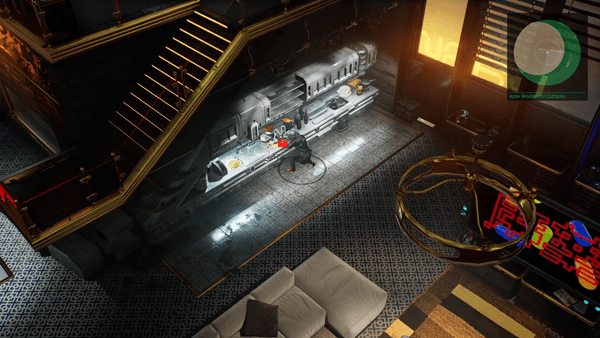 Upon arriving again at Dr. Lindstrom's Apartment in Room 238, head straight for the kitchen to find the Security Pass that you're looking for. You'll shortly get a call from Ontario assigning you on a mission to retrieve the Ruby from BioChoice Pharma. 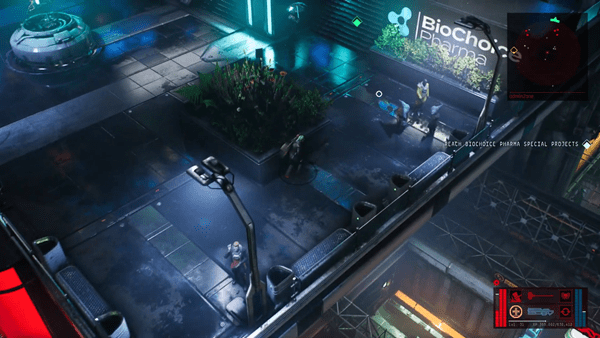 Exit the Apex Residential Complex, and make your way through the adminZone until you reach the lift going to the building. Multiple enemies will be there, so be prepared. After clearing out the enemies outside BioChoice Pharma, enter the building and make your way to the end of the hallway. The next room will be the Special Projects room of the Phrama. From here, you'll need to head for the Research lab where the Ruby could be located. 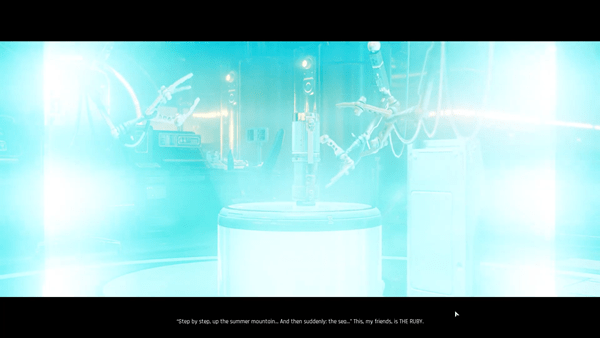 When you enter the Research Lab, a cutscene will occur showcasing the Ruby that you need to obtain. Once you obtain the ruby, the alarms will go off, so fight your way to the building exit. Once you're near the exit, a cutscene will occur where Zell emerges and takes the Ruby from you and escapes BioChoice Pharma. The cutscene ends there, so exit the building and await Ontario's instructions. A few moments later, Ontario will give you instructions to go to the Overpass and ride a train going to the Malhorst-Gelb Military base, which is where Zell's gunship flew off to.

Head to the Malhorst-Gelb Military Base 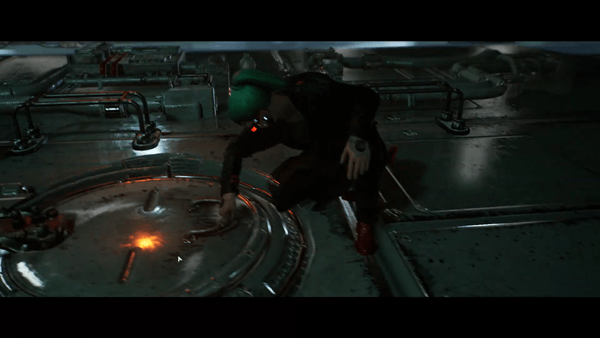 After your call with Ontario, make your way to the Canary Mech Factory where the overpass is located. You can fast travel to the Factory by taking a cab or taking the train. Once you're there, head over to the overpass indicated on your Minimap. A cutscene will show you you're character entering a passing train. 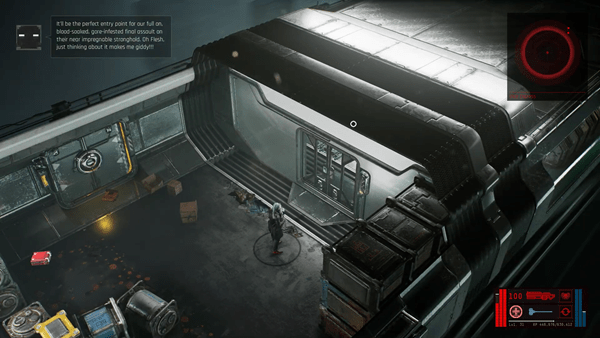 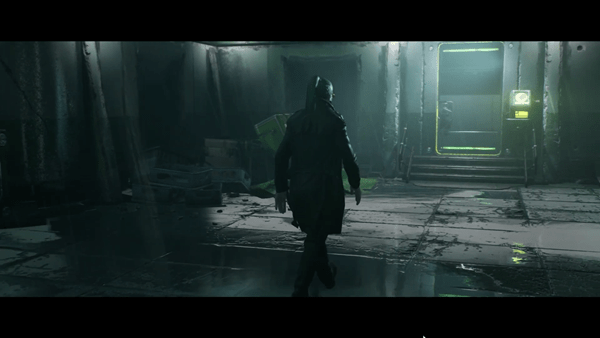 You'll immediately receive instructions from Ontario to reach the Stronghold of the base, where the Ruby is most likely kept. Make sure to be prepared for an open area in the base since upon stepping on the open, you're going to be tracked by a turret multiple times. It's quite difficult to evade the tracker since it immediately locks on to you after dodging. Make use of cover and mobility. Once you get through the turrets, enter the next room and be prepared for a surprise attack from the enemies. 4 enemies will spawn unexpectedly from 4 marking around the room, strategize your approach. 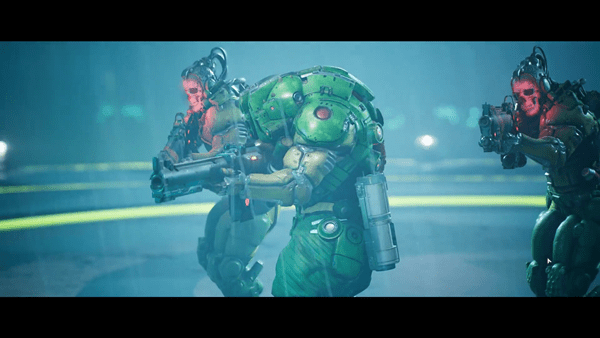 Once you reach the end of the Military Base, a cutscene will play out showing Zell about to attack you. After the cutscene, this will mark as your Boss Battle for the mission Critical Resources. Starting out your fight with Zell, do take note that he has his men attacking alongside him. Try to take them out first before focusing on Zell. To beat Zell, keep in mind that he leaps around the area to try and get a shot on sniping you, you'll notice a target icon on you when he's about to shoot so just keep chasing him with your melee weapon and damage him as much as you can. He also leaves multiple explosives when leaping around, so watch out for the explosion warnings. Once you beat Zell, a few more enemies will spawn out for you to kill. A cutscene will play afterwards, showing your character taking the Ruby and Zell's rifle. It also shows you being paid by Ontario and letting your character know that you're already one of the known contractors. This marks the end of the mission, Critical Resources.