Bounties in The Ascent are certain enemies who are known trouble makers and have a bounty on their head. As you explore the many locations of Veles, you will come across groups of hostile characters where certain notorious persons or beings roam around as well. Bounties randomly trigger or appear in different periods of a playthrough, but they are usually found strolling at a specified location. Killing these bounties, collecting their heads, and handing them over to a bartender yields rewards such as

UCREDs. This page covers a list of all the available bounties and their known location in The Ascent.


Certain enemies are known trouble makers and have a bounty on their head. Defeat an enemy with a bounty and collect proof to be able to claim the reward at any bartender on Veles.

But be careful; bounties have various boosts in combat making them tougher. Check your currently collected Bounties in the Journal and don't forget to claim the rewards. 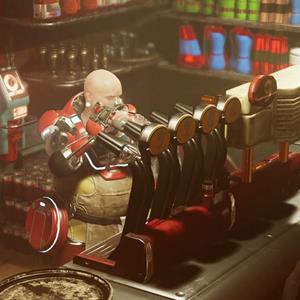 
Bounties appear randomly in different times of your playthrough. However, these bounties can be found in specific locations. You'll normally see a bounty strolling around different parts of an area along with a group of enemies. To identify if there is a nearby bounty, your IMP will notify if you there is one nearby and it will tell you the level of its threat, if it is an average type or a dangerous target. Another way to distinguish if it is a bounty is that the enemy has a unique name shown at the top of its health bar. 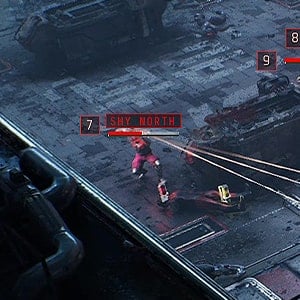 The Ascent All Bounties