Bosses in The Ascent features a compendium of unique and powerful variations of the common enemies encountered in the world of Veles. Bosses usually have an exponential amount of health, a unique set of attacks, its own behaviour, stats, strengths, and weaknesses. Players can find guides and strategies on how to defeat a certain boss, as well as information regarding its location, statistics, rewards, lore, and other relevant information. This page covers a list of all the bosses encountered in The Ascent.

The Ascent All Bosses 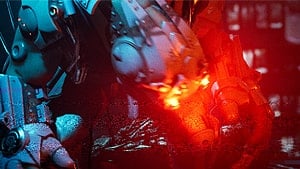 Only a very deranged individual would ever consider breeding ferals for their own twisted purposes. But the Papa Feral is a result of such germline meddling, focused on taking an already deadly specimen and weaponize it even further. The result is a slavering beast, whose amped up killer instinct make regular ferals seem like tame pets by comparison. 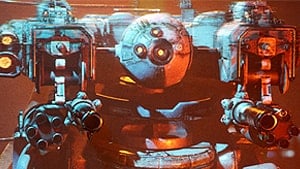 Wuyun Siege Mechs are made for large scale battles, industrial warfare and urban sieges where collateral damage is a non-issue. Armed with missiles and miniguns, they can lay down heavy barrages, and their overwhelming size belie their impressive movement speed. Don't count on them being slow, and wherever they pass the ground breaks beneath them. 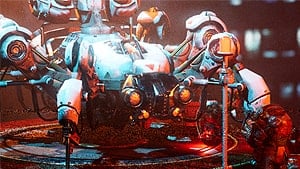 The Megarachnoid is intended as a second-wave assault mech. Its many legs allow it to negotiate tricky terrain and the mounds of debris left behind by more powerful units, such as the Wuyun Siege Mech. Once inside enemy lines it'll saw chaos and confusion with its focused flame lance. And while it moves about it can also deploy multiple pods containing deadly spiderbots with proximity detonators. The pods can be hacked to prevent the spiderbots from hatching. 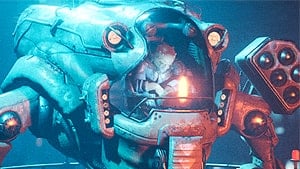 The X28 Havoc is a combat platform designed for speed, mobility, and area denial. A favorite with the Valpine Drop Troops, these airborne drones are not just fast and agile, but also quite lethal when their spray missiles come into play. Remember to look up! 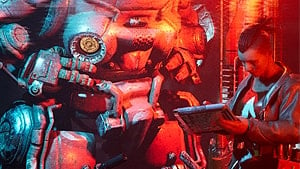 As it turns out, Influencer Celine has more than one string to her squeaky bow. When not inspiring her fellow Ascenders with corporate messages and product endorsements, she dons a customized Mech Suit and goes on a killing spree. That Beam Cannon commands some serious respect.

Hung wasn't born to power. He fought for it, grabbed it, and pulped anyone who stood against him. And all the while he never lost his cool. A fast riser within Onyx Void few dare to cross or fail him. There are plenty of bodies lying around as examples of what happens if you do. 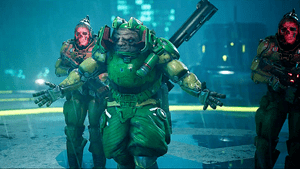 A psychopath Jachalan who kills for a sport. Zell is that type of being. As Malhorst-Gelb's head of security, his marksmanship is one of his key features. Mix that with his killer instincts, then you've got a big problem in your hands if you get in his way.